Mobile App Design and Social Sharing for Celebrities and Influencers

At the beginning of the year, we received a call from one of our longtime collaborators, Karen Wallace. As VP of Product for Digital Artists, she wanted our UX/UI expertise for a new social sharing app called Ignition. Right from the start we knew this one had all the ingredients to be an intriguing project: social media focus, iOS app, killer business idea and dozens of participating celebrities.

In the first week of the project, Karen called us and said, “Take a look at Tinder (the dating app). We need the interface for Ignition to be as easy to use as Tinder”. I was skeptical about the buzz over Tinder. A week after spending time with Tinder, I had no doubt about the transformative power of simplicity. In a profound way, Tinder’s “swipe left or right” method of approving or ignoring potential friends reflects how our brains work in the real world. When we meet someone face-to-face, we immediately make judgements about whether or not that person intrigues us enough to have a conversation with them. The Tinder interface nails this perfectly.

Almost 20 years ago, we were the first design agency to create an interface for Match.com (the site that started the online dating revolution). We have worked on several dating site projects since that time, so we are familiar with the genre. Pretty much everyone agrees that scrolling through profiles is something best done on a desktop and not on a small phone screen. That’s why Tinder and so many other single focus apps turned the “productivity” paradigm on its head.

A phone screen UI by necessity forces developers to crystalize the core features of an application into a handful of primary tasks, whereas it’s all too easy on a desktop interface to provide room for dozens of features. Most importantly for mobile, there are some tasks better suited for those small windows of time in between activities, waiting for a ride, or during a lunch break.

Ignition is exactly one of those use cases. It’s an app designed to help celebrities and organizations stay better engaged with social media and their millions of interested fans. The typical solution is complex social software that lets you automate various workflows and search for interesting content to retweet or post to Facebook. These tools work fine for professional social media managers. But the catch is that fans don’t want to hear what the social media manager has to say. They want to hear the authentic voice of the person they are following. A busy celebrity does not have the bandwidth to sit down with their laptop for an hour or two a day.

The Ignition mobile app user interface is a big step forward. The home screen has two simple rows of content. Curated article “cards” or stories populate the top carousel, and if one of these stories piques interest, the user can swipe the card down to a “saved” list. This UI makes it super simple for someone on-the-go to open Ignition, find a few interesting stories to comment on, and post them to their Twitter or Facebook accounts in seconds. In a world where audiences expect a constant stream of information, performing a task in seconds versus minutes or hours makes all the difference.

Positioning TRB as a Global Leader in Engineering and Manufacturing... 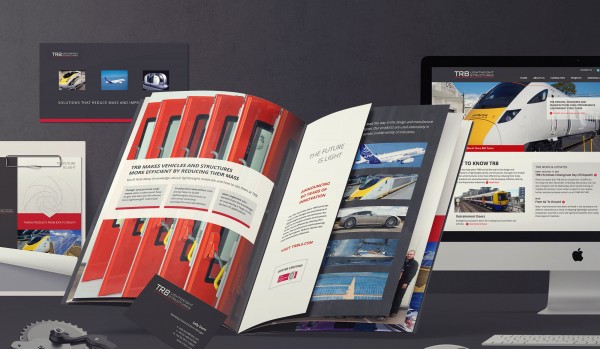 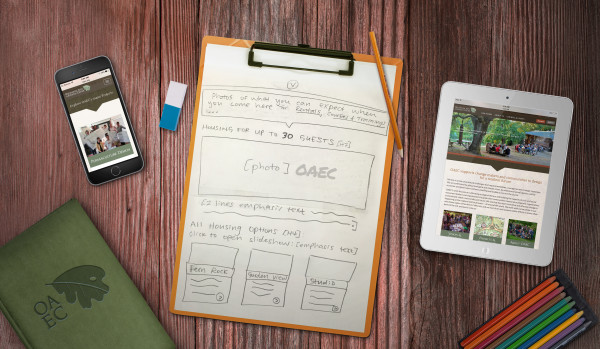 Email is a Powerful Tool for Building Traffic and Increasing Sales 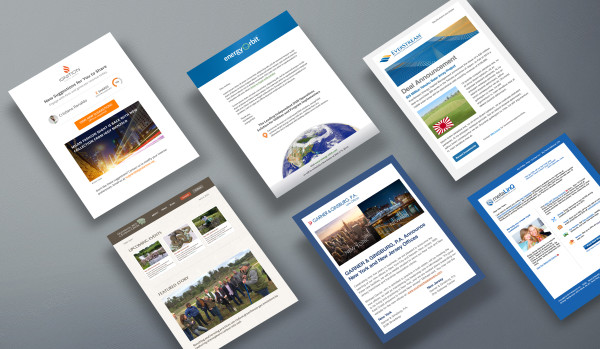 Mobile App Design and Social Sharing for Celebrities and Influencers 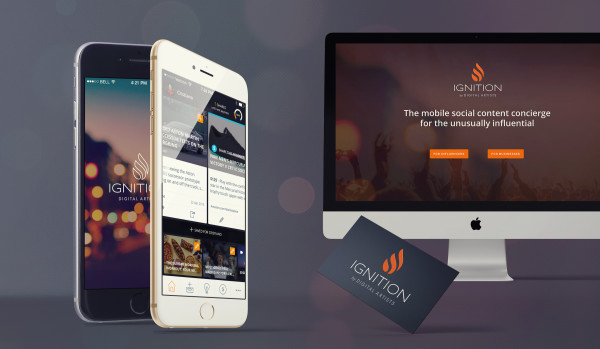 CALL OR EMAIL US IF YOU ARE THINKING ABOUT YOUR NEXT BIG PROJECT.

If you have questions about pricing, timelines or what to include in your RFP, contact us. 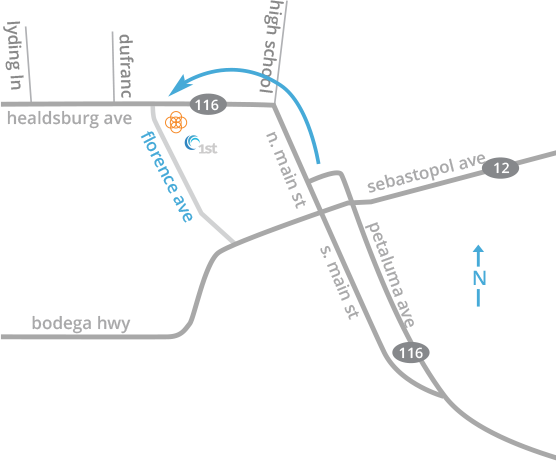